Yesterday was a recharge day. The only outing the girls and I did during the day is to the grocery store.
Once Jon came home from work we went out searching for the London TJ Maxx. Here in London it’s actually called TK Maxx. On the way home we decided to take the road that is in front of Kensington Palace. There were signs all over the place that said No Photographs hmmmm… I knew it would be some place worth walking. The neighborhood was breathtaking! Once we got up to the palace I noticed a gentleman behind the fence with a black dog. He was pretty far away so I couldn’t make out who it was but I said “I think that’s William”. Megan snorted and said “yeah mom, if William is balding with a black dog”. I’m convinced but no one else is. By the time we walked to the other side of the palace we noticed a fancy party going on behind closed gates. *sigh* I want to go to a royal party. 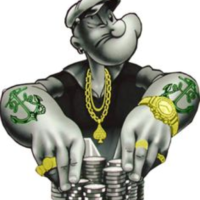 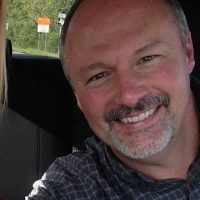 Love to Garden? Learn Some Helpful Tips And Tricks To Help You Get That Green Thumb

Sharing my journey with minimalism and mental health awareness. 🌿